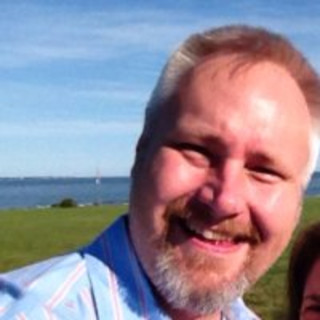 Dr. Robert J. Winn is a board-certified physician specializing in family medicine. Dr. Winn firmly believes that every person should be able to seek care regardless of their financial circumstances; too often, he has found that those who need medical help the most are often unable to afford needed treatment. Acutely aware of the gaps in the healthcare system, Robert strives to reach out to commonly shunned populations such as those afflicted by drug addictions, and help them work towards long-term health goals. His convictions have inspired him to become a community activist and dedicate his career to ensuring that those with limited resources have access to quality medical care. Robert J. Winn is currently licensed to practice medicine in the state of Pennsylvania.

Dr. Winn attributes his drive to help patients to a lifelong devotion to community involvement and his educational background in psychology. Even as an undergraduate, Robert J. Winn knew that he wanted to help people in a medical context. While in college at Furman University in South Carolina, Dr. Winn majored in neuroscience and ultimately graduated with Bachelor of Science in the field. Shortly thereafter, Robert moved on to Villanova University, where he entered into a Master’s program in General and Experimental Psychology. However, Dr. Winn ultimately decided following his graduation in 1994 that he wanted to set a career path broader than the one psychology alone could offer. In this spirit, he chose to enroll in a doctoral program at Drexel University’s Hahnemann University School of Medicine. From there, Dr. Robert J. Winn completed a residency with the University of Pennsylvania Health System’s family medicine department. In 2001, Dr. Winn settled at Thomas Jefferson University Hospital, where he taught and practiced in the facility’s family medicine department for over fifteen years.

Dr. Robert J. Winn’s professional philosophy stems from his belief in the value of lifelong health. In this sense, he isn’t content to treat his patients’ symptoms and ignore their causes. Instead, he tries to guide those he treats towards a health of their own making by pressing the value of nutritional eating and regular exercise. Ultimately, Dr. Winn wants to see his patients embrace healthy, maintainable lifestyles that will improve their quality of life for years to come.

Since the start of his career, Dr. Robert J. Winn has received a number of awards for his community-building efforts in Philadelphia’s medical landscape. In 2016, Thomas Jefferson University Hospital awarded Dr. Winn with their prestigious Community Service Award. During his time with Thomas Jefferson, Winn was also nominated for the 2003 Robert Wood Johnson Community Leadership Award. 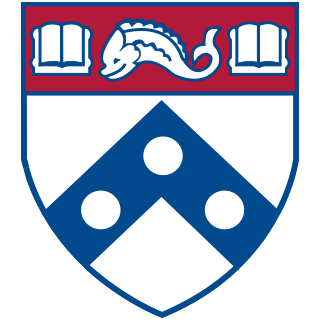 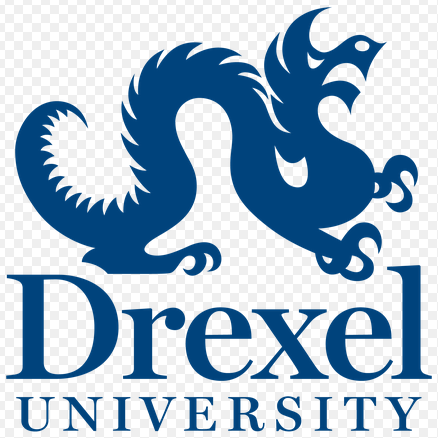